Kannika currently breeds Wichienmaat, Korat and Khao manee and recently started showing her cats to help promote thai cats in Thailand. In 2015 Praowfah won 1st place for Wichienmaat in the 9th CFCT/TCC cat show (see photos). Kannika can be contacted via TIMBA for help with English-Thai translations or directly through her facebook page. 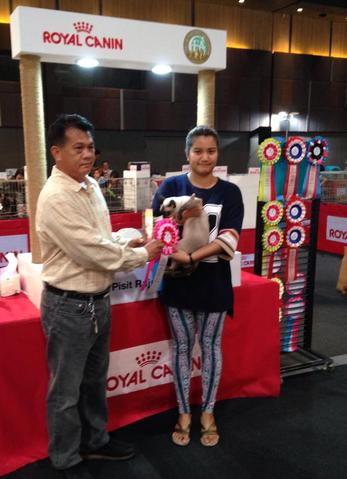 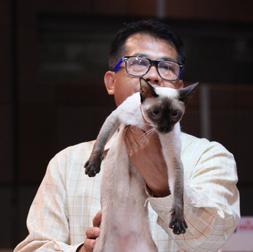 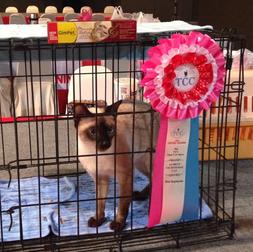 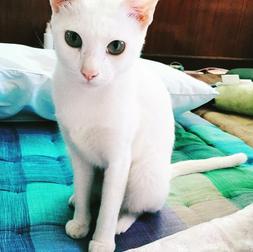 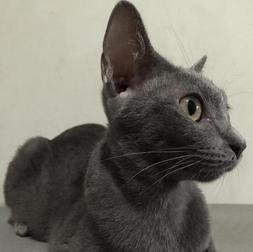 Kannika Yuennan’s love for thai cats first started when she was gifted a female Wichienmaat which she named Primpraow (translating to beautiful girl). She treasured this cat, taking excellent care of her and they created a very strong bond together. Primpraow was intelligent, beautiful, loved to play and would always seek human attention. Kannika had Primpraow for three years when she suddenly passed away leaving Kannika heartbroken. In search of a new Wichienmaat she found a new female from a breeder named Preecha Vadhana. Kannika named her Praowfah (Beautiful Sky) in memory of Primpraow.

Praowfah had the same personality as Prompraow and they quickly developed a close bond. Intrigued by this unique personality, Kannika was interested to see if other thai cats had the same behavior. She started to research about thai cats and learn about all the different thai breeds native to Thailand. During her research she purchased a Khao Manee who she named Kathi (meaning coconut milk) and a Korat named Fahbod (meaning grey sky or overcast) which quickly became best friends with Praowfah. In her search for thai cats she quickly realized there were very few thai cat breeders in Thailand. Fascinated by their intelligence, playfulness and human connection she decided to start breeding and preserving thai cats in 2011 under the name Thai Cattery.